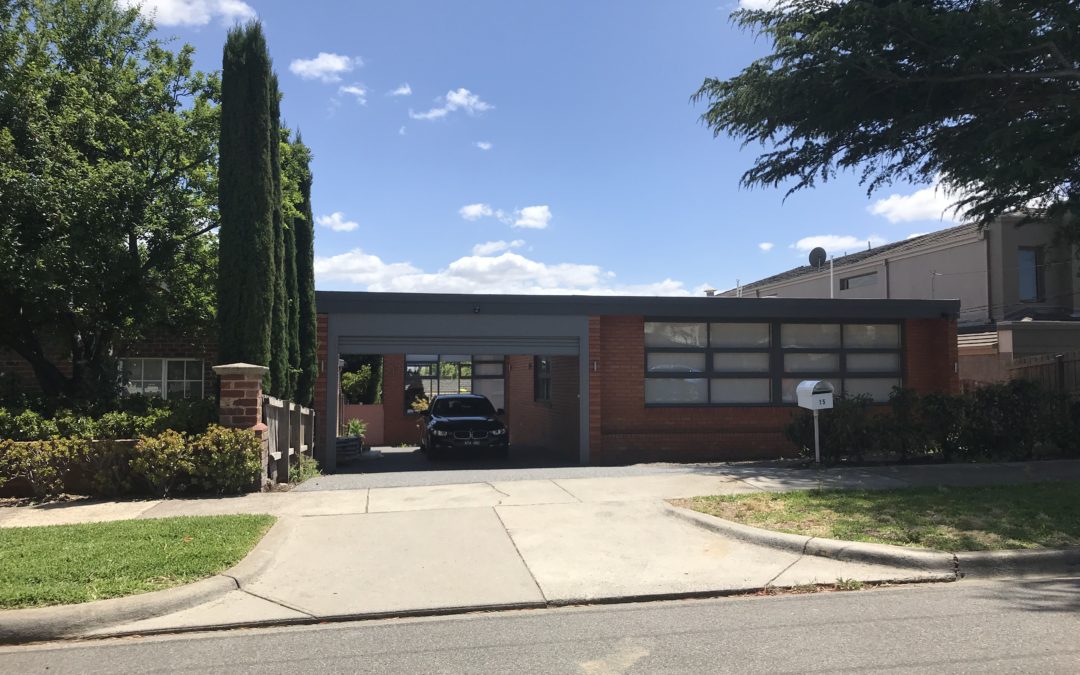 A big move made easy

Single mother Ms F wanted to move to a new home for a low maintenance lifestyle. She had 3 unsuccessful attempts to sell her family home which needed updating. She had spent many thousands of dollars in advertising on failed marketing campaigns.

A colleague thought she might need some unbiased professional help to both sell her high maintenance family home and buy a more appropriate town house. Richard Kerr was referred to Ms F who subsequently engaged him to assist with the sale and purchase.

The main reason the family home had not sold was its presentation. The original real estate agents marketed the property as a development site and suggested that no work was needed to improve its presentation. Nothing could have been further from the truth.

The property had good bones and Richard suggested that a relatively modest amount of money be invested to ensure the home appealed to owner occupiers and renovators. New carpet was installed in the living areas, the gardens were overhauled including cutting back trees to open up the view to the north. The home was styled with furniture, paintings and accessories to give a clean contemporary look and enhance the size of the rooms. It also accentuated the mid-century modern built in cabinetry.

Richard suggested an auction as the most successful method of sale in the area and, with Miss F, engaged a local to assist with the marketing. The sale price was well in excess of expectations. It was bought by an owner occupier to live in and renovate over time.

Ms F was then on the lookout for an appropriate townhouse, and she engaged Richard to assist.

A number of properties were inspected and once the appropriate one was found Richard carried out extensive due diligence on values in the immediate area to put Ms F in the best informed position to make a purchase.

Richard secured the property under competitive auction bidding at a figure within the budget set by Ms F and in line with his own professional expectations. 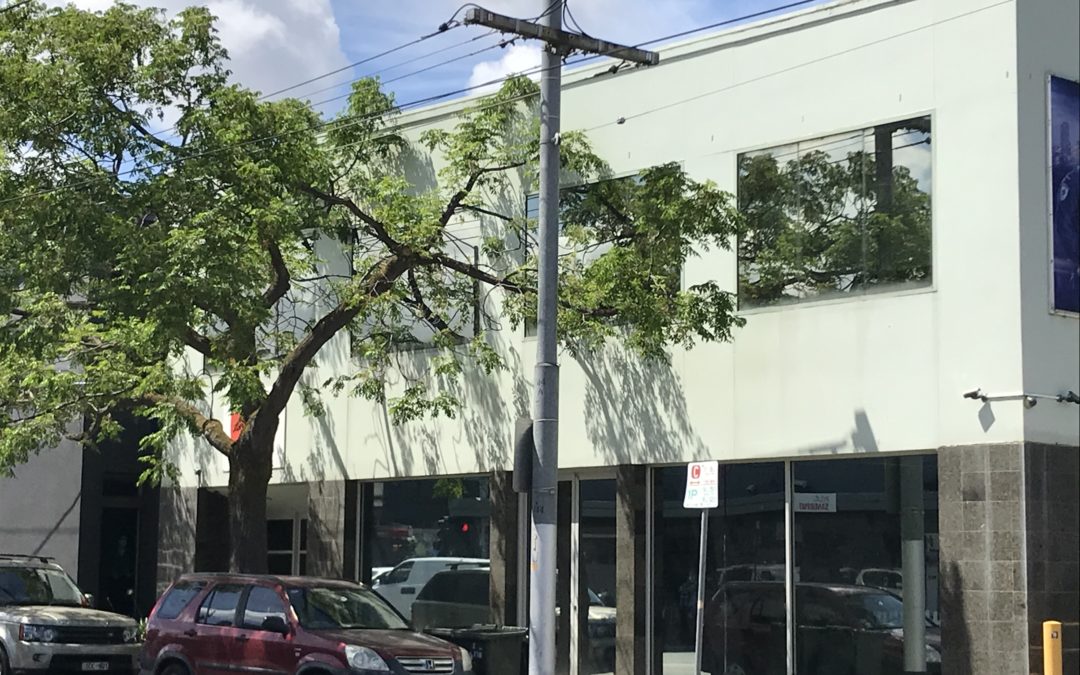 Richard Kerr negotiated the lease of a commercial tenancy in Hawthorn for Mr T in 2005. The lease included a number of options which were taken up by negotiation by Richard over time.

A further option came up in mid 2020. Owing to Covid 19 and possible restructure of the business, an extended option term was not a viable outcome.

However, there were no immediate plans to move or amalgamate the existing business. So — how could Mr T’s business have security of tenure but at the same time have the option of vacating the premises should the business amalgamate with another resulting in this premises becoming surplus to requirements?

Richard was appointed to negotiate the lease option with a 6 month “get out” clause together with a significant rent reduction owing to strained business conditions. Taking a straight 6 year option was not viable for Mr T as the cost to re-lease in a Covid–19 environment would prove to be prohibitively expensive and difficult.

The 6 month get out clause was always going to be a difficult proposition for a landlord to accept, however, the alternative, reverting to a overholding monthly tenancy which would give either tenant or landlord 30 days notice to vacate would be totally unacceptable for both parties. The benefit of having a lease in place was a driving factor in having the landlord reluctantly accept the get out clause.

It has been a long time since business conditions have deteriorated to the current extent due to Covid–19, future rents of commercial premises would be most difficult to predict. This was uncharted territory and conservatism would be the order of the day for any business tenant.

This view was not necessarily shared by landlords who were being asked to provide rental discounts with little financial relief from government or lenders.

Richard walked a fine line of what a landlord might accept as an ongoing rental and what would be reasonable for a possibly cash strapped tenant to pay. Much due diligence on comparable commercial rentals was carried out to estimate the likely future trends.

After extensive negotiation over a long time frame, agreement was reached on the get out clause and a reduction in rent. Mr T and his company were delighted with the outcome which provides flexibility for the future of his business. 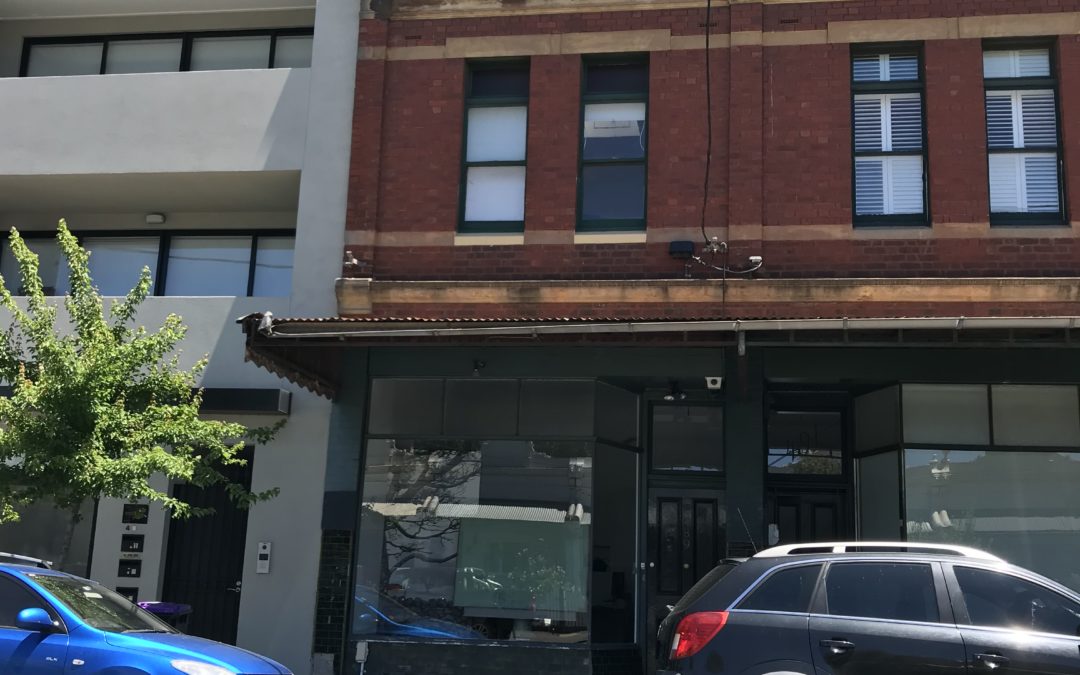 Ms S was referred to Richard Kerr by a past client. She owned an investment shop and dwelling in an inner Melbourne suburb which was tenanted on a monthly tenancy.

Ms S needed help to ensure she achieved top dollar for this asset which was now surplus to her requirements. She had previously indicated to the tenant that she wished to sell and the tenant expressed interest in purchasing and put forward an offer directly to her. The dilemma was to ensure top market price was paid.

Ms S consulted with Richard and appointed him to act on her behalf. He carried out full and comprehensive due diligence including comparable sales analysis in order to determine true market value. This revealed a figure which was considerably more than the tenants’ offer. The offer was therefore declined.

Richard was then asked for his strategies and recommendations to market the property to achieve top dollar and at the same time keep the tenants informed as to progress should they have garnered further interest.

As part of his vendor advocacy service, Richard introduced trusted commercial agents active in the area and assisted in appointing an agent which Ms S was happy with to assist him with the sale. The property was listed for auction, as the best and most accepted method of sale in the area for this type of property.

Richard attended all inspections during the campaign and advised Ms S on the level of interest from buyers and whether offers prior to auction should be considered. Richard advised to proceed to auction when a number of buyers fought it out to secure the property.

The price achieved was well in excess of the reserve, and the tenants’ offer. The increased proceeds enabled Ms S to progress other ventures.